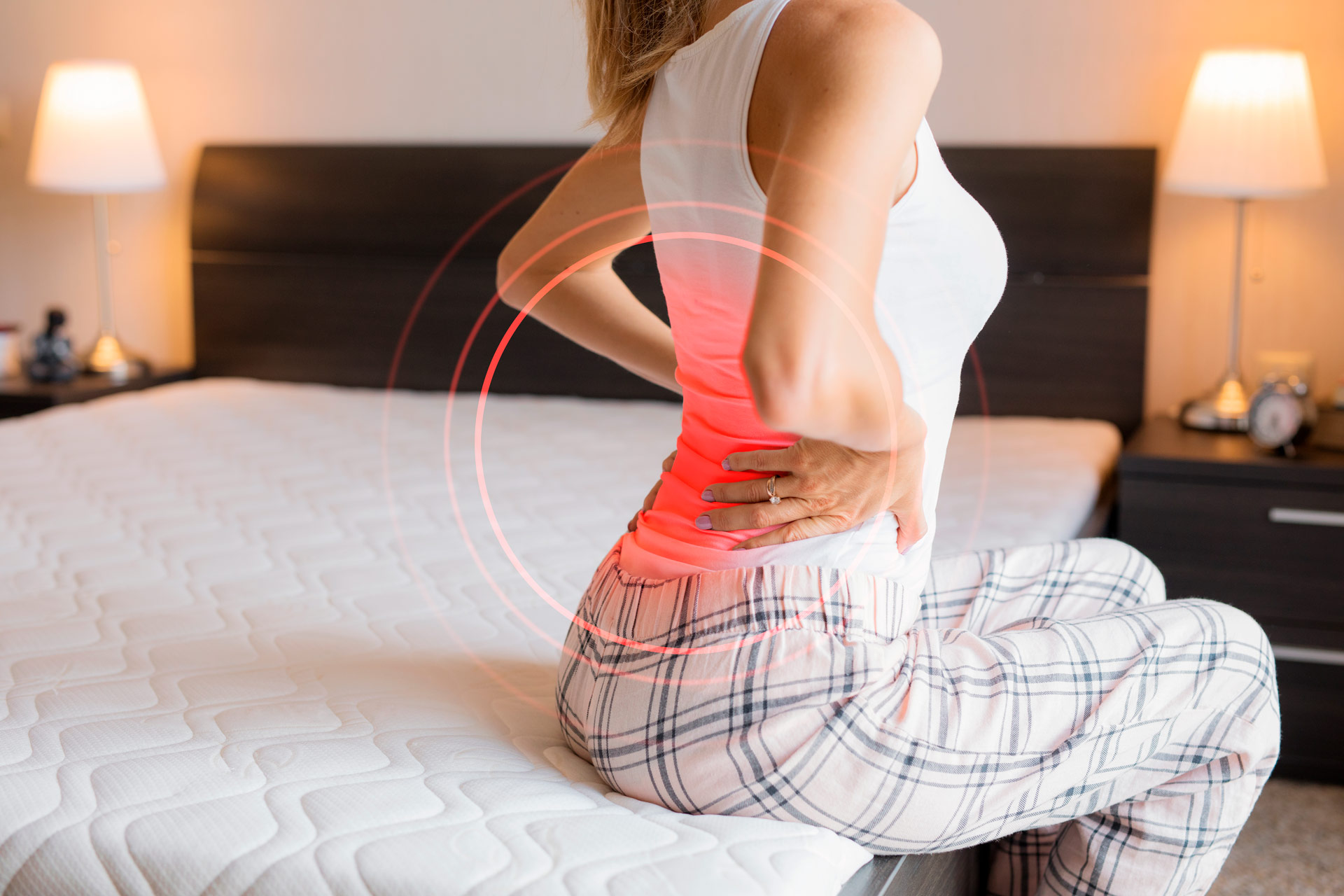 Rheumatic and musculoskeletal diseases (RMDs) are very prevalent illnesses in the population: in Spain 1 out of 4 adults over the age of 20 is affected.

It is estimated that more than 4 million spanish habitants suffer from lumbar arthrosis, close to 880.000 people suffer a gout attack, nearly 300.000 have rheumatoid arthritis, around 215.000 have psoriatic arthritis and more than 75.000 suffer from systemic lupus erythematosus (Data from EPISER 2016).

So what are they?

Rheumatic diseases and musculoskeletal disorders make up a wide and diverse group of diseases which predominantly affect the muscles, joints, tendons, ligaments. They may result from, or be triggered by a dysregulation of the immune system, potentially affecting other organs or biological systems.

It is demonstrated that exercise and physical activity are a fundamental pillar in the treatment of these diseases (American College of Rheumatology) .

Take your first steps towards a healthier lifestyle and motivate yourself to try one class of Therapeutic yoga with a teacher who is a qualified doctor, yoga instructor and former rheumatic patient.